Michel Köhler is Founding Partner at the greenwerk. the greenwerk. is an advisory network for sustainable energy and climate policy. the greenwerk. offers a wide range of advisory services to their clients in both developing and developed countries. Their work focuses on instruments and activities for promoting greenhouse gas mitigation and renewable energy.

He has a special focus on climate finance and enhancing renewable energy worldwide. He holds a degree in Industrial Engineering with a focus on renewable energy and international climate policy. He focused on climate policy advice, most notably in studies for promoting mitigation activities such as of Nationally Appropriate Mitigation Actions (NAMAs) in economically effective and efficient ways by minimizing negative external effects. In addition, he is doing his PhD exploring innovative mitigation finance mechanisms in the context of a sustainable infrastructure pension fund. 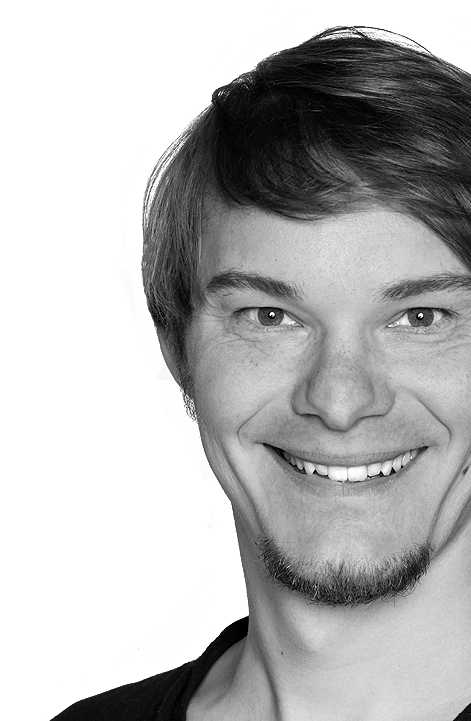 Michel Köhler holds a degree in Industrial Engineering focusing on renewable energy and environmental management, has more than 10 years of experience in the field of energy and climate change and is an experienced project coordinator and climate policy advisor. After his studies, with study-abroad experiences in Canada, he was employed at the wind power developer SoWiTec managing CDM components of wind projects in Latin America. From 2010 to 2014 he worked for the climate policy consultancy Perspectives GmbH in Hamburg focusing on climate consultancy projects, including mitigation activities such as the development of Nationally Appropriate Mitigation Actions (NAMAs) in the energy sector and the quantification of adaptation benefits.

Since spring 2014, Michel is Founding Partner of the greenwerk. and explores options for an innovative pension-based climate finance mechanism as a PhD candidate of the University of Flensburg. At the greenwerk., he has deepened his expertise on domestic and international climate finance architectures and is a well-recognized expert in this field, serving as advisor for various governments and technical assistance organisations. Hereby he was involved in the observation, set-up and the assessment of international support funds and initiatives under and beyond the UNFCCC such as the Adaptation Fund, Multilateral Development Banks or the Green Climate Fund. He is also familiar with methodologies for tracking bilateral and multilateral climate finance flows provided by such institutions and Parties to the UNFCCC.

Over the past years Michel specialized on the development of enabling environments to promote renewable energy deployment. He managed and contributed to the development of various climate finance proposals, such as for the Green Climate Fund (GCF) and the NAMA Facility in many countries around the globe, for instance Indonesia, Algeria, Sudan, Macedonia, the Philippines, Ethiopia and the Seychelles and for international clients such as UNDP, GIZ, World Bank and BMU as well as NGOs. Within these assignments Michel was mainly responsible for the analysis and design of financial instruments, roll-out strategies, financial regulations and policies as well as the evaluation of domestic and international support needs. Since 2018, he also promotes the uptake of renewable technologies for the delivery of NDC ambition in the off-grid space.

Michel is chairman of the board of the NGO ClimateNet e.V. and GIZ Capacity WORKS certified.

Please send an e-mail to

Use your QR-Code scanner 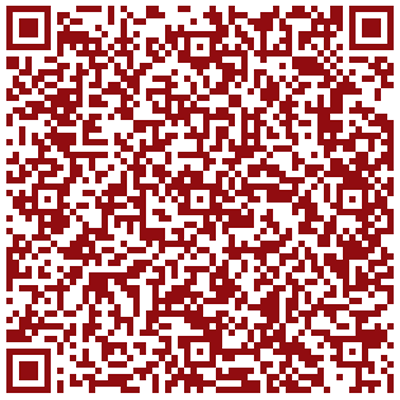 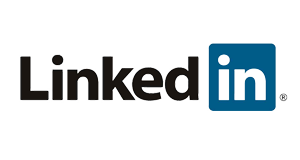